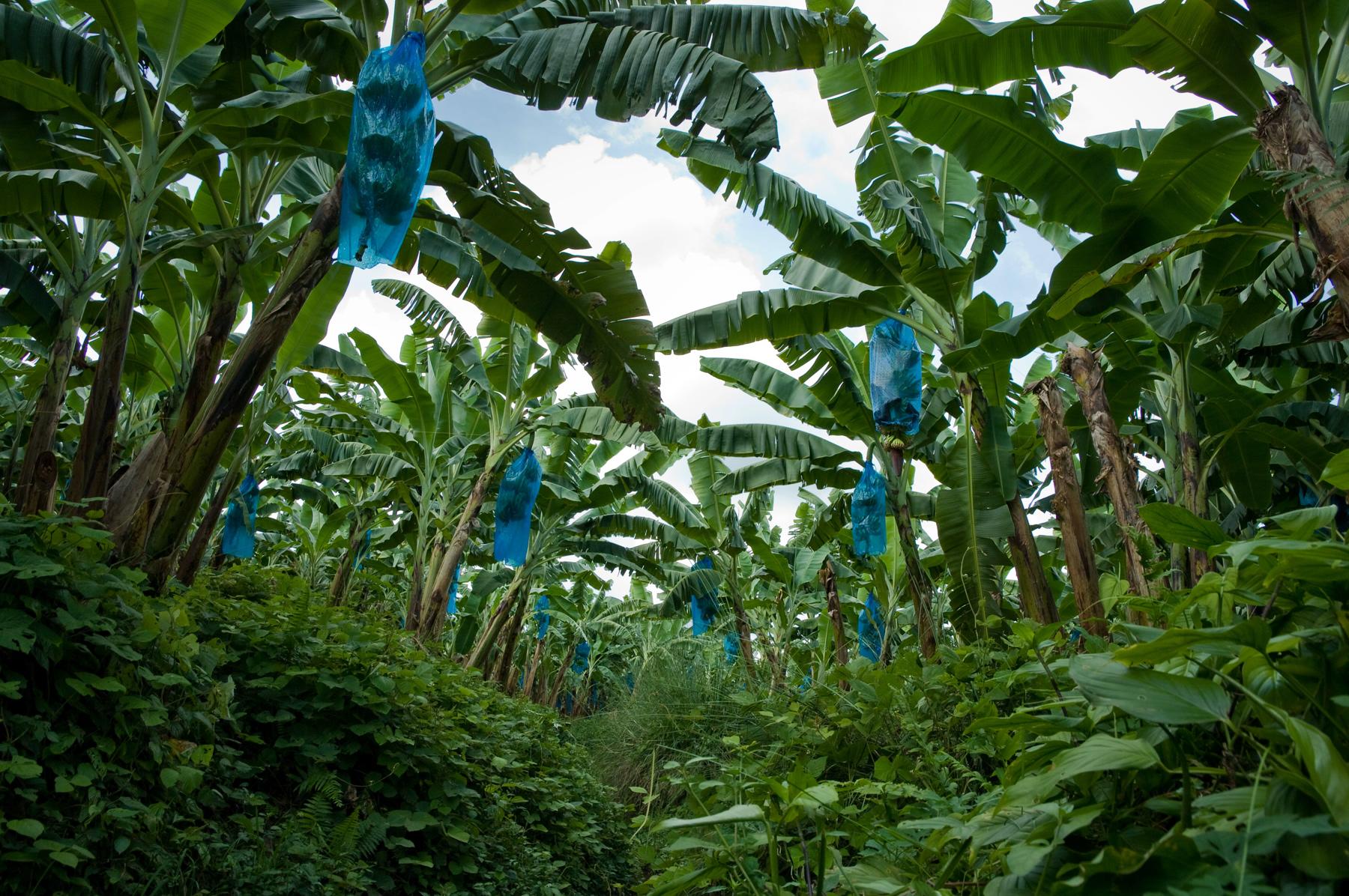 How standards systems can support the EU Deforestation agenda

How standards systems can support the EU Deforestation agenda

What should companies do to tackle global deforestation? And how should governments regulate company action? As a lively policy debate gains momentum, the European Commission prepares to publish its legislative proposal for an EU-wide regulation to tackle commodity-driven deforestation.

Considering the EU Commissions’ deforestation agenda, partners of the Tropical Forest Alliance (TFA), including ISEAL, published a joint letter addressed to the European Commission, outlining what an effective and impactful legislation can look like.

Smart-mix and impactful due diligence

As one of the signatories of the TFA letter, ISEAL supports its message that effective EU regulation requires a smart-mix of measures – no single policy instrument alone will be able tackle complex challenges, such as deforestation.

The EU’s deforestation agenda will introduce a requirement for companies to undertake a due diligence exercise when they source forest-risk commodities. In the TFA letter we shed light on what effective and impactful company implementation looks like.

The letter emphasises the need for policy makers to recognise the importance of transparent standards systems as facilitators and effective tools for assessing and mitigating risks, particularly for companies carrying out due diligence requirements under the upcoming deforestation law.

More specifically, it calls for policy makers to recognise clear definitions and criteria based on widely used supply chain initiatives and standards. Such alignment will be crucial for unlocking synergies between the new regulation and existing tools, such as certification.

Lastly, companies using standards systems that follow credible practices already manage a wider range of sustainability issues than will be covered by a new legislation focussed on deforestation – another reason why a new regulation should build on existing efforts rather than aim to replace them.

With the EU’s legislative proposal expected to arrive later this year, one thing is clear: sustainability systems are vital building blocks for the new regulatory efforts. Evidensia.eco provides a range of resources that illustrate this.

Looking ahead, ISEAL will work with key stakeholders to provide more insights, analysis and recommendations to policy makers. In the long term, we will continue to support our members to effectively operate, adapt and innovate to the EU’s evolving policy environment.