Workers in a GoodWeave factory in Nepal © GoodWeave
i

The topic of living wage has exploded into public consciousness, from fast food workers in the US to global clothing companies in Bangladesh. A living wage allows a worker to afford a decent standard of living for his or her family, with a little extra “just in case." The legal minimum wage too often falls far short of this concept, leaving workers around the world in poverty.

Coalition members have made a joint commitment and launched an unprecedented collaboration in the form of the Global Living Wage Coalition, recognising the need for a shared approach to measuring living wage and more coordination in living wage implementation efforts. The long term goal and shared mission of Global Living Wage Coalition members is to see improvements in workers' conditions, including wage levels, in the farms, factories and supply chains participating in their systems.

ISEAL supports the on-going work of the coalition and hosts the Secretariat. ISEAL and the coalition members welcome the interest of organisations that can help us put in place the conditions, partnerships, and structures to support the group's long-term goal to see wages in certified supply chains increase towards living wage. 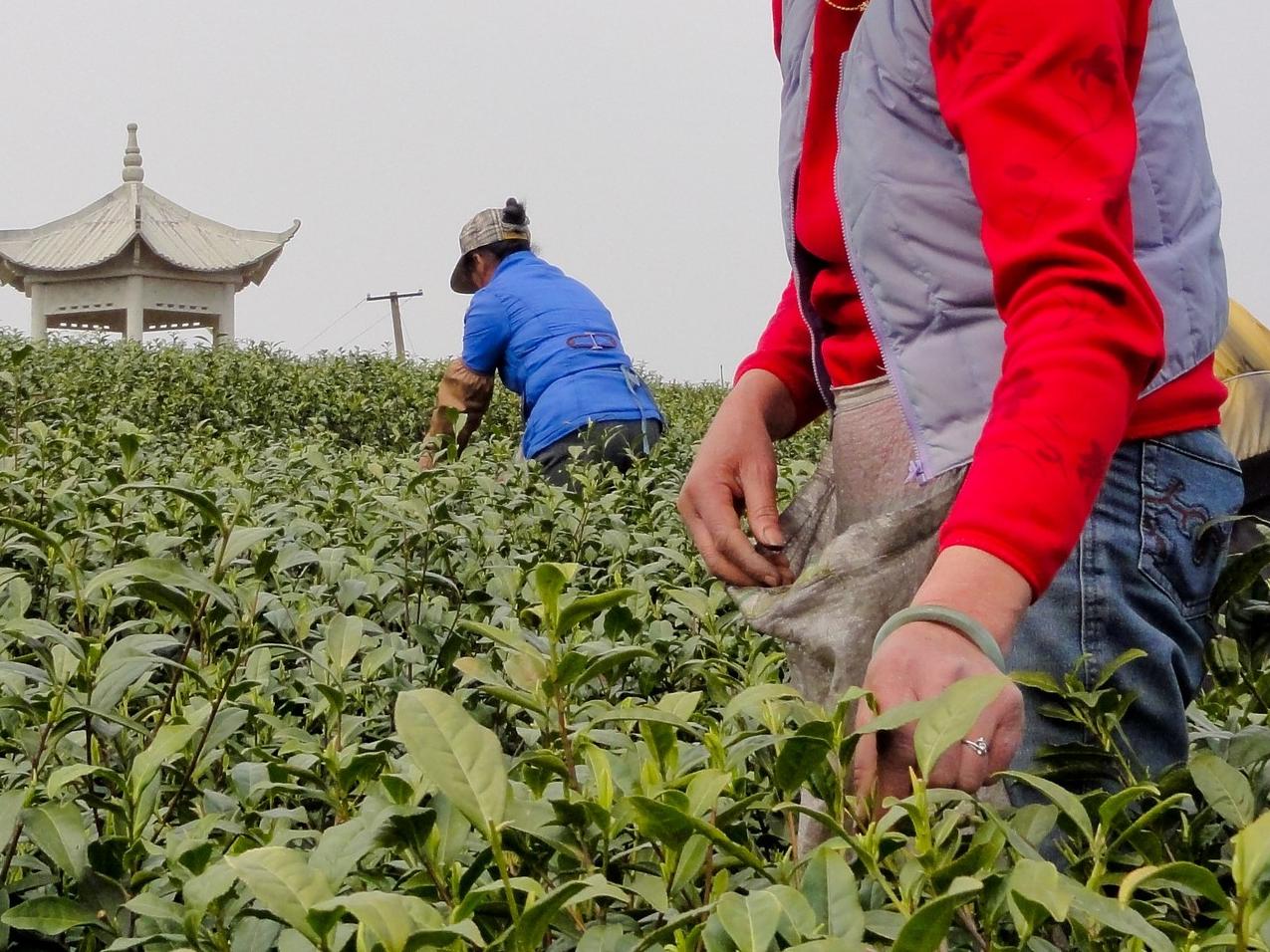 How to measure living wage: 10 things you should know

As Communications Assistant at ISEAL, I recently came across the Anker methodology used by the...