Doing nothing is not an option

Doing nothing is not an option

Impact is a word we hear all the time in sustainability circles. Often when we talk about impacts, we’re talking about reducing the negative ones. Causing less damage. But that’s not nearly enough, says Arjen Boekhold of Game Changer Unltd. and known from Tony’s Chocolonely.

We spoke to Arjen, the opening key note at this year’s symposium, to hear his opinion on what’s needed to have a real positive impact:

Companies, and the sustainability standards and NGOs that work with them, need to always be thinking about how they can make a positive impact on society through their day-to-day activities. The impacts case and the business case should be one and the same.

That’s how we think at Tony’s Chocolonely, the company that I’ve worked with for the last seven years. We have one clear mission: to change the cocoa industry for the better. And as part of our business strategy, we’ve developed a roadmap towards eradicating slavery – not simply in our own supply chain, but across the entire cocoa industry.

To have a real positive impact, you need both that long-term vision and mission, and an understanding of the steps you can take to achieve it. Ask yourself where you have most influence. What are the issues affecting your products, services or supply chains? Where can you make a contribution? What’s within your power? Map out all the things you can possibly do. Then start doing them.

With an issue like slavery, you can’t tackle it in isolation: you have to address the underlying causes. Slavery is an example of what can go horribly wrong if companies don’t take responsibility for their supply chains. If we don’t take care of our environment, if we don’t ensure cocoa farmers or farmers in other supply chains receive a decent income, if we don’t invest in infrastructure in communities, then there will be consequences: like child labour, exploitation and, in the worst cases, even slavery.

Tackling these big issues is daunting – but doing nothing is not an option. Take the issue of a living wage. Living without poverty is a human right. It’s ridiculous that, despite all the declarations and pledges being signed and all the money being made in supply chains, so many suppliers, farmers and factory workers still live in abject poverty. It’s just utterly wrong. And it’s also the cause of so many other social, environmental and ethical problems.

Companies should absolutely be paying a living wage, and it’s great to see ISEAL members working on this. But making sure suppliers receive a living income isn’t just about prices. We need to act on other levels too – whether that’s introducing better practices and investing in infrastructure to reduce costs and barriers for suppliers, or enabling farmers and workers to develop additional sources of income.

Of course, no single organisation can solve the complex issues we’re dealing with, which are often structural problems on a macro-level. Partnerships are essential, and companies, standards, NGOs, governments all have their role to play. But forming a partnership is not an end in itself. Partnerships have to be ambitious and action-orientated. They have to have an impact, otherwise they’re just greenwash.

Nothing we do will be perfect. But that’s not an excuse not to act. We have to keep doing, keep trying and keep learning – from what works, and from what doesn’t. As Samuel Beckett famously wrote, “Try again. Fail again. Fail better.”

Hear more from Arjen at the Global Sustainability Standards Symposium on 18 June 2019 in The Hague, where he will get into the challenge of how certifications can remain relevant in a changing world.

Register now to join a candid conversation on what we know and don’t know about the impacts of sustainability standards, and what this means for standards, businesses and governments. 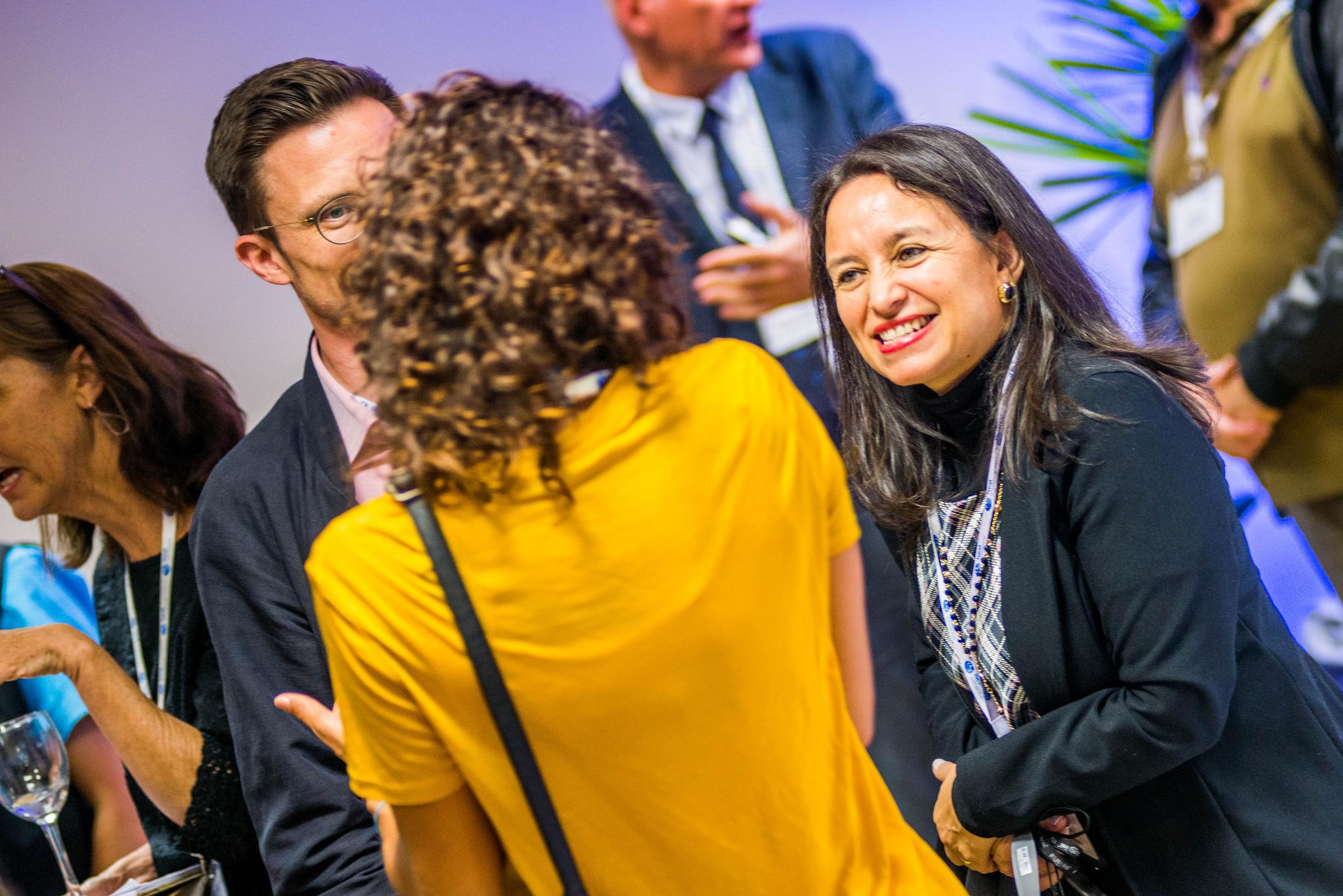 Find out more about the symposium

Cooperation between the government, the fishing industry and the Marine Stewardship Council (MSC)...