Apparel Insider reported on the findings of this study. The article states that the study says BCI impacts are ‘insignificant’, which is incorrect and misrepresents the findings reported by the researchers. The editor’s note to the article also questions the validity of the study itself.

The study examines the early impacts of a BCI project that began implementation in 2016. The findings showed that the outcomes needed to reach the goals of the BCI project were achieved and, therefore, the authors have a fair expectation of BCI achieving their longer-term impacts.

The researchers specifically highlighted that ‘as a result of the project inputs and activities, knowledge levels on Better Cotton practices have significantly increased for treatment farmers’ and ‘similarly, adoption levels have increased’.

As an assessment of early impacts, the researchers noted that, in three years, significant changes such as large-scale income or yield increases cannot be expected. However, this research is incredibly valuable in examining aspects of a theory of change (a roadmap for bringing about change) and establishing the effectiveness of the approach.

It’s important to note that the purpose of such research is primarily to provide essential learning to practitioners on how they can improve the reach and impacts of sustainability programmes. In this spirit, the authors have been able to make a number of valuable recommendations, which BCI is implementing.

The full report, podcast, webinar and BCI response are available on Evidensia. 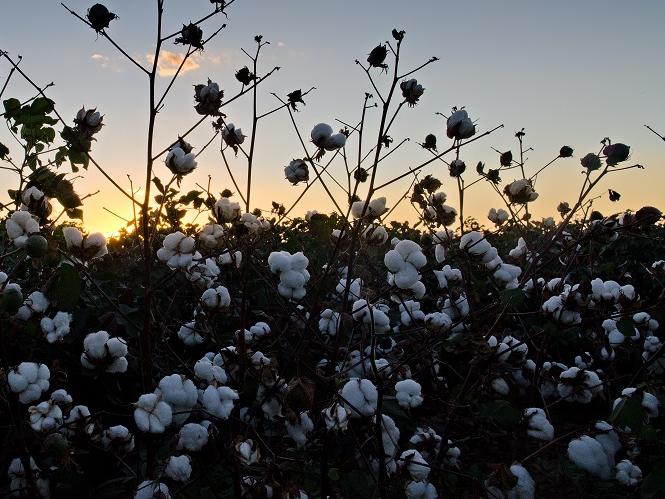